The Witness Statement in Bahamian Litigation 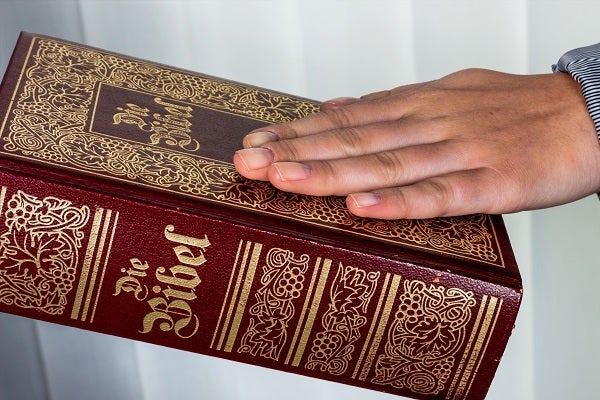 In The Bahamas, the parties to a lawsuit gather witness statements prior to trial to help them prove their claims or defences. In general, these statements capture the personal observations of direct witnesses to the events that surround the dispute.

Difficulties may arise when using a witness statement if the witness did not personally observe or know the facts set out  in the witness statement. When a witness attempts to testify to or declare facts that he heard about from a person who was present, this is an example of hearsay. (Evidence Act, Sect. 38.) Hearsay generally is not admissible in court, subject to a number of specific exceptions. (Evidence Act, Sect. 39.) Sometimes, witnesses state opinions about what they observed. For an opinion by a witness not qualified as an expert to be admissible as evidence of what was observed, it must serve to convey relevant facts personally observed by the witness. (Evidence Act, Sect. 26.)

To avoid hearsay issues in court, your witness statements ideally should come from direct observers, such as a person who was present during the dispute, and be obtained as close in time to the events they observed as possible. In commercial disputes, this may require obtaining statements from various employees who performed acts on behalf of a company, even if the employee was located in a different country or no longer works there. However, if you obtained the statement of a witness who is now dead, missing, or too ill or incapacitated to testify at trial, the judge conducting the trial may allow use of the statement in court.