What Is Arbitration, and When Should You Use It? 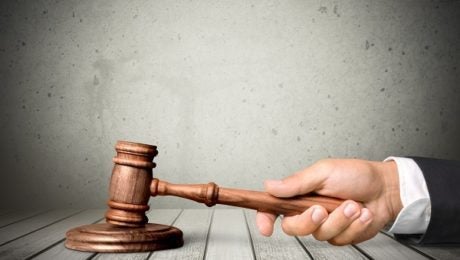 Companies often include dispute resolution clauses in their contracts with other businesses and even with employees. Having a clause that specifies exactly which method the parties should use to resolve a conflict saves time and can be advantageous for the company. Many companies value avoiding public lawsuits and the resulting public scrutiny of companies' practices. Often the dispute resolution clauses companies use include an arbitration provision.

Arbitration is a form of alternative dispute resolution, meaning another option to decide disputes besides going to court. Generally, arbitration involves the appointment of an arbitrator, who is a neutral party tasked to make a decision about the parties' dispute. Often the parties can choose the arbitrator themselves. The arbitrator acts similarly to a judge in court, making decisions about minor disputes while the parties seek documents and information from each other. Unlike a judge, the arbitrator has more flexibility to change the procedures the parties must follow. For example, the arbitrator may limit discovery or allow more time to respond at his or her discretion.

Parties may consider arbitration when one or all do not want to have their dispute made public. Arbitrations can be completely confidential if the parties choose. They also tend to take less time than going to court for some types of disputes. Because discovery can be limited and many arbitrators try to quickly move cases towards resolution, the parties may have to pay lower attorney's fees. Finally, if the parties anticipate many conflicting witnesses or documents, arbitration may work well. With each witness questioned in turn, the arbitrator gets a clear picture of a complex dispute.

To find out more about arbitration in The Bahamas, visit Gonsalves-Sabola Chambers online or call the office at +1 242 326 6400.