Using a Court Injunction to Stop an Unlawful Action 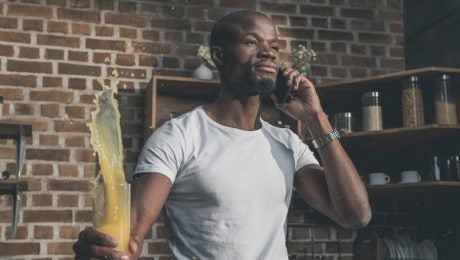 In The Bahamas, you can use a legal tool called an injunction to stop someone from taking an unlawful action. An injunction is a legal remedy for an injustice that is permitted by law.

The court may order a permanent or a temporary injunction depending on the circumstances. Permanent injunctions tend to be used instead of or as a supplement to money damages. Courts may grant injunctions if money damages would be inadequate – if a trespasser continued to trespass on land despite a damages award, for example. Temporary injunctions are more likely to be used while a lawsuit is pending or used until a certain act is performed and the injunction is no longer needed. The court can punish disobedience of an injunction by holding the offender in contempt of court.

In The Bahamas, the court commonly issues injunctions to stop or require many kinds of actions. A court order which is issued before the final determination of a case is called an interlocutory injunction. Interlocutory injunctions can be issued at any time before or after trial up until the time the case is finally decided. One specialized type of injunction is a Mareva injunction, which prevents a debtor from removing assets from The Bahamas or dissipating assets in The Bahamas to prevent a creditor from reaching them to satisfy a debt. A future blog will discuss the Mareva injunction in detail.

To learn more about the legal requirements for an injunction and the procedure in the Bahamian courts, visit Gonsalves-Sabola Chambers online or call the office at +1 242 326 6400.