Unsecured Creditors’ Order of Priority for Claims in Insolvency Proceedings 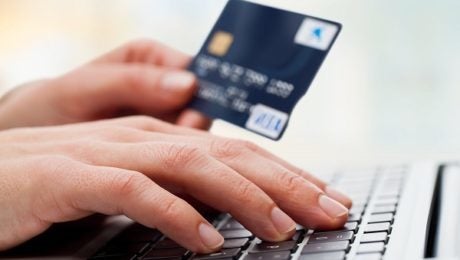 The priority for unsecured creditors' claims in insolvency proceedings after the claims of secured creditors have been satisfied is the following. Companies (Winding Up Amendment) Act, 2011, Section 237. The expenses of the liquidation, including the liquidator's fees and disbursements, are paid, along with any taxes or assessments imposed under Bahamian law. Also, the assets are used to pay money due to employees of the company (no matter where they are located) for salaries, wages, and tips due from the four months before winding up began. Wages due to non-employee workers from the two months before winding up began are also paid.

Further, assets are used to pay health insurance premiums or pension fund contributions due from the company on behalf of its employees, severance pay and earned vacation leave for terminated employees and any personal injury debts to workers. However, if the company has applicable insurance or is being wound up voluntarily to be reconstructed or amalgamated with another company, it need not pay the personal injury debts. Companies (Winding Up Amendment) Act, 2011, Section 237.

All of the above will be paid out of the company's assets if they are sufficient to do so. If not, then each of the categories above will be reduced equally so that partial payment can be made on each. Notably, holders of floating debentures (obligations secured by property that can be sold or vary in value, like stocks) take lesser priority than the above if there are insufficient assets to pay all of the above categories. The above can be paid out of assets subject to the floating debenture. Companies (Winding Up Amendment) Act, 2011, Section 237. Also, the Bahamian insolvency laws do not treat foreign creditors' claims any differently than local creditors.

The priority of claims listed above cannot be changed. Despite this, any agreements between the company and its creditors stating that a particular creditor's claims will come last after those of other creditors or any contractual set-offs between the company and another party will be honored. If any assets remain after all the priority order creditors are paid in full, those assets will be applied to paying the whole or a portion of the other unsecured creditors' claims.

To find out more about insolvency proceedings in The Bahamas, visit Gonsalves-Sabola Chambers online or call the office at +1 242 326 6400.