The Trustee (Amendment) Act 2016 and the Hastings-Bass Rule 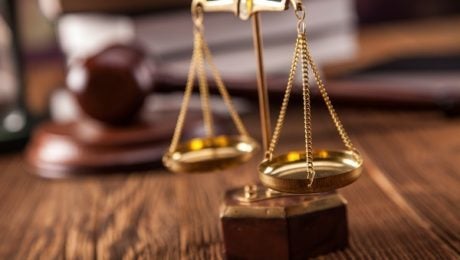 The Bahamas' Trustee (Amendment) Act 2016 makes several changes to the powers of trustees, including adding the Hastings-Bass Rule to Bahamian statutory law. The Hastings-Bass Rule originated in a 1974 British court decision called In re Hastings-Bass, in which the court found that a trustee could request that the court set aside and declare void an exercise of a fiduciary power that resulted in unforeseen or unintended consequences. If a trustee acted on behalf of the trust in a way that he did not expect would harm the trust or others, he could undo or unwind the act to fix the problem (often a large tax bill).

Subsequent court decisions changed and limited the Hastings-Bass Rule to the point where trustees became very limited in the type of decisions they could seek to unwind. As a result, The Bahamas enacted the Trustee (Amendment) Act 2016, which reinforces in statutory form the original Hastings-Bass Rule. Currently, a trustee in The Bahamas may apply to the court for a declaration that the exercise of a fiduciary power is voidable. Not only can trustees apply, but also a protector or other person exercising the power; a successor in title of the trustee or protector; a beneficiary; any person with leave of the court; and other persons in specific situations defined under the law. Trustee (Amendment) Act 2016, Section 4.

This rule makes it easier for trustees and other persons with connections to a trust to unwind unfortunate decisions or transactions and avoid claims of breach of duty. The Bahamas' recent codification of the Hastings-Bass Rule falls in line with Jersey and Bermuda, which have also enacted the rule in their statutes.

To find out more about trustees' exercise of fiduciary powers, visit Gonsalves-Sabola Chambers online or call the office at +1 242 326 6400.