Is It Too Late to Engage in Mediation? 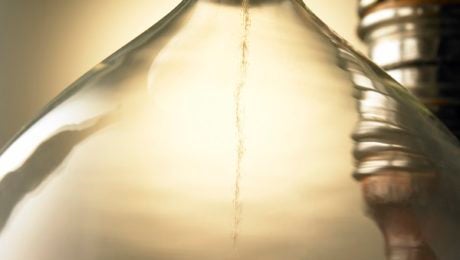 While many people resolve their legal disputes through early mediation, often settlement discussions happen very late in the progress of a court case. Sometimes the parties have not considered settlement until right before trial because they have many disputes about the facts of the case or the damages owed. In other cases a preferred mediator is not available or the topic of settlement just never is raised by either side. Whatever the reason, mediation can be used as a tool for negotiating a settlement even at a late stage in the case.

Pressures of the uncertainty of the outcome of a trial and costs are two reasons to engage in mediation or informal settlement discussions on the eve of trial. The impending possibility that both sides will have to dedicate time, energy, and money to a lengthy trial can spur on resolution. Alternatively, one of the parties may realize that a trial will expose the flaws in his or her case. Rather than face a losing battle in the courtroom, he or she would rather work with a mediator who can make a realistic assessment of both sides' risks at trial. Along the same lines, many businesses prefer mediation to a trial because they can more easily keep information or documents confidential in a private setting rather than revealing them to the court.

The parties can seek mediation even after trial. If there are post-verdict matters concerning costs, fees, or enforcement of a judgment, a mediator can work out their differences to reach final resolution on all the issues. A party considering filing an appeal after trial may want to make a settlement demand in exchange for its agreement not to appeal the verdict.

In short, it is almost never too late to consider mediation unless the dispute between the parties is truly over. If you are seeking a mediator's services very late in the progress of your case, pay particular attention to potential mediators' background and expertise. Choose someone suited to the facts of your case—if you have a complex business dispute involving multiple international companies, a mediator with no experience in international law who has only mediated disputes between two parties may be ill-suited to help you resolve the case. Set your late-stage mediation up for success in resolving the dispute by researching and choosing a mediator wisely.

To find out more about mediation in The Bahamas, visit Gonsalves-Sabola Chambers online or call the office at +1 242 326 6400.