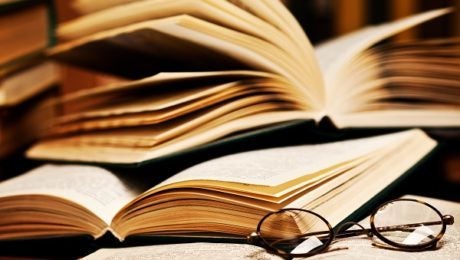 Judges, attorneys, and other legal practitioners in The Bahamas look to several different sources of law when working on cases. This article briefly summarizes the principal sources of Bahamian law.

In The Bahamas, Parliament is the principal maker of laws under powers conferred by the Constitution.  Statutes or Acts of Parliament are written laws passed by Parliament for the peace, order and good government of The Bahamas. In the eighteenth century, The Bahamas adopted a number of English statutes which became part of its laws. However, those English statutes have been amended, replaced and added to by the Parliament of The Bahamas which has enacted its own set of statutes and legislation that govern many different aspects of the law, from civil and commercial matters to administrative matters and criminal offenses. Quite often, an Act of Parliament may authorize a specific body to enact rules and regulations and make orders which have the force of law. These rules, regulations and orders are called subsidiary legislation and are intended to complement and be read with the applicable parent statute. Courts look to these statutes and subsidiary legislation for explicit guidance on the rights and obligations of government departments, businesses, private citizens and residents of The Bahamas. Judges must interpret the meaning of the statutory provisions and decide how to apply them to the facts of each case.

Court orders, rulings, and judgments are different names for essentially the same thing – law made by judges who decide cases before them. This case law may be used by other judges for guidance when deciding later cases. Of course, the facts in every case are different, so judges consider whether individual case law should apply or not. Attorneys search for decided cases in which the facts and legal issues are similar to the cases they are working on and the decisions favor their clients, to convince judges of their client's position.

In The Bahamas, attorneys and judges consider Bahamian case law first. However, cases decided in the English courts are considered highly persuasive in deciding Bahamian cases where no local precedent exists.

Facing a legal dispute in the Bahamas? Consult an attorney familiar with Bahamian law to represent you. Learn more by visiting Gonsalves-Sabola Chambers online or call the office at +1 242 326 6400.