Settlements of Legal Claims: What Are They, and What Do You Need to Know About Them? 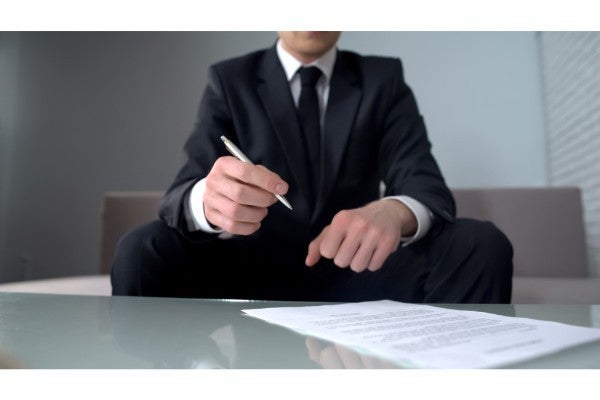 When you want to resolve legal claims outside court, you need to understand what settlements are and how they affect you.

What Is a Settlement?

A settlement is a resolution of a legal claim outside of court. It does not involve a judge making a decision. Instead, the parties to the legal dispute agree to stop arguing and resolve their differences. Often one party to the dispute pays the other party money in consideration for the resolution.

When Can a Settlement Happen?

You can agree on a settlement at any point in a legal dispute. For instance, you could settle as soon as you learn of the claim, after one party files a claim in court, during litigation in court, or even just before trial. Sometimes, parties even settle after one appeals a court decision. The timing of the settlement is ultimately up to you and the other parties involved in the dispute. If one party does not agree, then you cannot settle.

How Can You Get a Settlement?

Many people decide that they would rather resolve their legal disputes outside of court. For one, the cost of going to court for potentially months or years can outweigh the benefits. The parties to your dispute may realize at some point that it makes sense to set differences aside. You may need to negotiate an appropriate sum to compensate you or the other party, and to incentivize a release of all claims.

What Does a Settlement Agreement Involve?

Frequently, settling parties prepare and sign a legal document that explains the terms of the settlement. It states the nature of the dispute, who is involved, the amount that one party will pay, and the claims released as a result. You should have a lawyer prepare a written settlement agreement for you. If another party's lawyer prepares the agreement, then have your own lawyer review it before you sign.

What Is the Practical Effect of a Settlement?

Most settlement agreements contain “releases”. These paragraphs explain that the parties release the claims that are the subject of the dispute, as well as all future claims against each other relating to the subject of the dispute. Releases can be very broad and could prohibit any further relief sought by you or others. That is why you should have a lawyer review a settlement agreement before you sign it. While a settlement can help all parties involved move on from a dispute, it can have long-reaching effects in the future.

To learn more about settlements of legal claims in The Bahamas, visit Gonsalves-Sabola Chambers online or call the office at +1 242 326 6400.