The Role of Precedent in the Common Law System 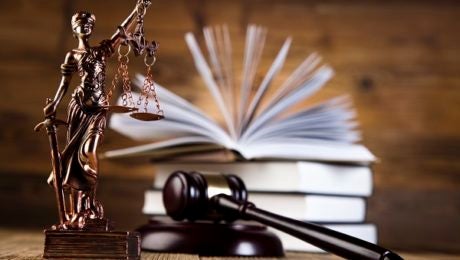 The Bahamas follows the British common law system, which uses precedent as an important tool for making legal decisions. “Precedent” as used by courts and attorneys refers to following a court's decision in an earlier court case because that earlier case is similar to the current case that the court is trying to decide. One of the roles of lawyers is to convince judges and other judicial officers to follow one line of precedents instead of another which may be less favorable to the lawyer's client. Judges decide between previous cases to determine which one(s) are appropriate precedent for the case they are deciding.

You may be wondering how one case can be similar to another case. Sometimes cases are similar because of their facts. For instance, the plaintiffs may both be companies suing a vendor for payment on a contract. Sometimes cases are similar because of the type of law or legal reasoning used. For instance, the central question in both cases may be whether a breach of contract was excused by the actions of one party.

Most people understand precedents as laying down rules of law. After the rule of law is laid down, a court can apply the rule to the facts of any similar case and reach a reasoned result. You might think that precedents would lead to the same result in similar cases every time. This usually is not true, because judges and lawyers are trained distinguish cases, i.e. to find small distinctions between seemingly similar cases. As a result, the body of case law precedent grows and grows, as courts point out more variations in outcome. The cases describing those variations in outcome often become precedents themselves.

The common law is built entirely from precedent. Courts and lawyers in The Bahamas also consider and interpret statutes enacted by the Parliament and regulations.

To learn more about Bahamian law, visit Gonsalves-Sabola Chambers online or call the office at +1 242 326 6400.