How Is Repudiation of a Contract Different than Termination? 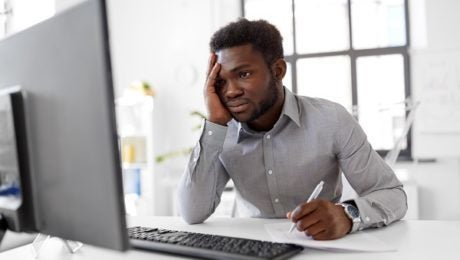 A contract can be brought to an end in a number of ways. The concept of terminating a contract encompasses different actions a party could perform contrary to the parties' intent when they signed the contract: breach of an essential term, serious breach of a non-essential term, mutual agreement to end the contract, a contractual term providing for termination, and finally repudiation.

Sometimes, a party will indicate that it refuses to perform only part of the contract. In that case a court would examine whether only partial performance would still breach a material term of the contract or deprive the other party of the majority of the contract's benefits. This may be considered a breach of an essential or non-essential term, rather than a full repudiation of the entire contract.

Sometimes, one party misunderstands the terms of a contract. For example, a contract for the sale of goods between two companies could say that payment will be made by the 15th day of each month for shipments received on the 1st. If one company repeatedly asserts that it will make payment “as soon as it has the money”, the other company could interpret this statement as a repudiation. The first company is mistaken about the contract's terms.

In short, when dealing with potential repudiation of contracts, clear communication between parties is essential to preventing disputes. If you believe that a party to one of your contracts has anticipatorily repudiated it, consult an attorney before you take further steps to terminate the contract.

To find out more about repudiating and terminating contracts, visit Gonsalves-Sabola Chambers online or call the office at +1 242 326 6400.