Overview of Recent Exchange Control Changes in The Bahamas 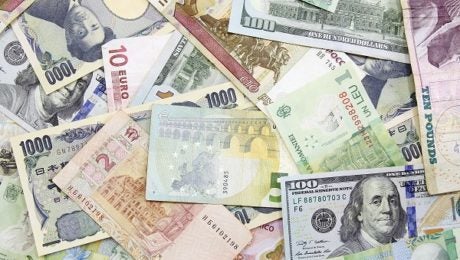 Exchange control limits the movement of foreign currency (money) to and from The Bahamas. It helps Bahamian currency maintain its value, controls expansion of the money supply, controls speculation in currency, and helps the government monitor movement of foreign currency. Every few years, the Central Bank of The Bahamas adjusts the exchange control currency limits for various types of transactions. The last adjustment took effect on April 1, 2016.

The most recent adjustment, which took effect on February 1, 2018, affects everything from the amount of foreign currency Bahamian individuals can hold in their bank accounts, to the exchange rate for funding investments in US dollars. Individuals may now purchase up to $15,000 in foreign currency for travel, an increase of $5,000. Businesses may now import goods and services with a $1 million value, up from $500,000.

The Bahamian government forecasts that the exchange control changes will “assist small and medium-sized Bahamian businesses and Bahamian investors by improving the ease of doing business for Bahamians and residents.”

To find out more about exchange control in The Bahamas, visit Gonsalves-Sabola Chambers online or call the office at +1 242 326 6400.