Protecting Assets Against Judgment Creditors – What Not To Do 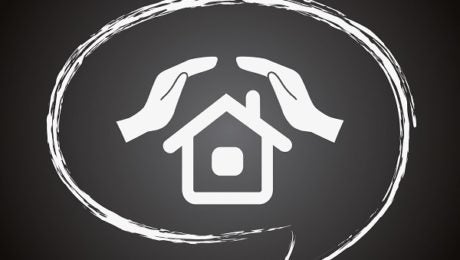 Protecting your assets against judgment creditors requires professional advice to set up irrevocable, discretionary trusts, gift money to others, or use other common asset protection techniques. You should understand that completely sealing off assets from creditor access often is difficult if you seek to retain any control over the assets. Most importantly, there are many steps that you should not take to protect assets because they are illegal in The Bahamas.

Often, people sued in court are caught unawares by the lawsuit and have not previously employed asset protection measures. Eager to prevent plaintiffs from obtaining judgments and then seizing defendants' assets to satisfy the judgment, defendants start selling off property to relatives and moving money into offshore bank accounts. If they take these actions with the intent to avoid paying a plaintiff who obtains an adverse judgment against them, these dispositions of their assets could be set aside under the Fraudulent Dispositions Act, 1991.

Under the Fraudulent Dispositions Act, 1991, dispositions of property made “with an intent to defraud” and for less than their market value are voidable (meaning they can be set aside) if a creditor who will not be paid as a result of the transfer requests it. An intent to defraud means the “intention of a transferor wilfully to defeat an obligation owed to a creditor”, as in the case of moving money around to avoid paying a judgment debt. Fraudulent Dispositions Act, 1991, Sections 4 & 2.

Dispositions of property that are not owned by the debtor and over which the debtor cannot exercise any rights do not fall under the Fraudulent Dispositions Act's provisions for purposes of that debtor. Even so, debtors usually should avoid instructing other people (such as a husband or wife) to move money around to put the debtor in a more advantageous situation in relation to the judgment creditor. Attempting to avoid paying a judgment debt as the result of a lawsuit could put the debtor in more trouble than he was in initially.

To find out more about asset protection and enforcing judgment debts, visit Gonsalves-Sabola Chambers online or call the office at +1 242 326 6400.