When Is a Person Considered a Company’s Agent? 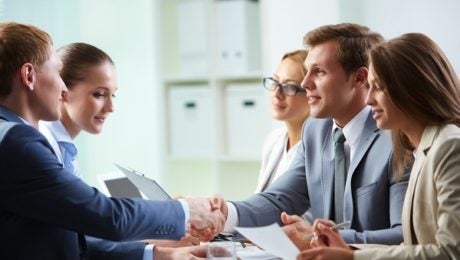 A company's agent can act for the company and in some cases legally bind it. “Agency” is a legal term that describes the relationship between a principal (a person or business) who engages an agent (other person or business) to act for the principal. For example, a company acting as a principal may ask an agent, such as a trusted employee, to sign documents for the company or speak to vendors on behalf of the company. Company owners, directors, and officers should be aware of when a person may be an agent under the law.

Agents and principals have duties to each other under the common law. For example, the agent has duties of care, loyalty, and obedience to the principal, similar to those duties held by a trustee. The principal has a duty to aid the agent's performance of his service, a duty to compensate the agent for services (unless the agent chooses to work for free), and a duty not to act in a way that harms the agent's reputation.

Under the International Business Companies Act, every international business company must have a registered agent – a person who is specifically designated as an agent for the company and who must be licenced to carry on the business of financial and corporate services. International Business Companies Act, Section 38. Companies usually have many other agents besides just registered agents. Because of the potential for principal liability for the acts of an agent, companies should carefully document the scope of an agent's authority.