Do You Have to Obey a Dispute Resolution Clause in a Contract? 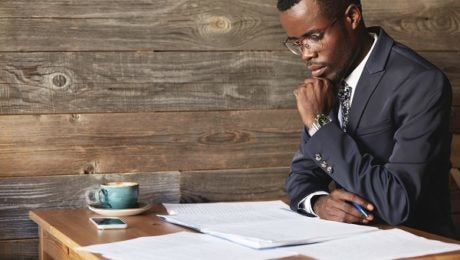 Dispute resolution clauses describe the steps contracting parties must take to resolve any conflicts related to the contract. For example, a contract might specify that the parties should first attempt to informally resolve the dispute. If informal discussions fail, the parties should arbitrate the dispute in The Bahamas. Alternatively, the parties could choose mediation as an option. Well-drafted contracts specify the details of arbitration or mediation (such as how many arbitrators), the location of the proceedings, and the law that will apply.

In The Bahamas, the Supreme Court may stay any action filed in court that is subject to arbitration per the contract. The party desiring arbitration may file an application for a stay of the proceedings after appearing in the action but before taking further steps in the proceedings. If the court agrees to impose a stay, the parties cannot resolve the dispute in court. Instead, they must seek out arbitration. Arbitration Act, 2009.

In the case of dispute resolution clauses requiring steps other than arbitration, parties should attempt to follow the dispute resolution clauses first before resorting to court action. Then they can argue that court action was a last resort despite one side's diligent efforts to obey the contract. Further, conflict resolution methods such as mediation may help the parties avoid court altogether or narrow the issues in dispute between them. Mediation may cost much less and resolve the dispute much more quickly.

To find out more about alternative dispute resolution and mediation, visit Gonsalves-Sabola Chambers online or call the office at +1 242 326 6400.