Mediation Versus Going to Court: What You Need to Know 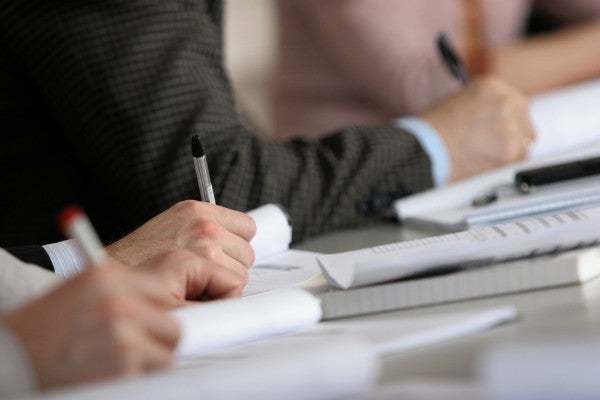 There are many differences between engaging in mediation and going to court that you should know. Mediation is an informal dispute resolution process with the goal of settling differences, while court involves constant preparation for a trial of the issues.

The Parties Must Agree to Mediate

The biggest difference between court and mediation is that participants in a mediation must agree to it. There is no legal means to compel someone to attend a mediation (besides a court order). Most people agree to mediate so that they can avoid court altogether or will not need to proceed further with court. Often, the parties to a mediation genuinely believe that they can settle their differences in a short session with a mediator. Although not all mediations are successful, those that are usually result in settlements that end the disputes.

Once Summoned to Court, Attendance Is Mandatory

In contrast, nearly anyone can file a lawsuit in court at any time. Once the lawsuit has been filed, the court requires a response by the defendant – even if the defendant believes that he or she did nothing wrong. Further, the parties may need to attend court appearances over the course of months or years. Nothing in the court process is optional, unlike for mediation. Nor do the parties go into court with the expectation of settling, though settlement may occur in some cases before trial.

Reaching a Resolution at Mediation

The entire goal of mediation is reaching a monetary settlement or other resolution of a dispute. A mediator works with the participants to discuss their differences and the legal issues at hand. Often, the parties exchange proposed settlement offers and negotiate for a mutually agreeable amount. If the matter settles, then the parties usually sign a written settlement agreement. If the matter does not settle, then there is no final decision binding the parties – they are free to drop the matter or pursue it in court.

In contrast, there is no obligation to sit down and talk during a lawsuit in court. The parties can litigate the case by exchanging documents and information, filing requests with the court, and eventually going to trial. Some courts and judges do require that the parties engage in some sort of alternative dispute resolution – even if just talking about settlement informally. But if the parties cannot reach a resolution during litigation, the case will go to trial. During the trial, the judge will resolve the legal and factual issues that brought the parties into court in the first place. This decision (unless appealed) will be final and binding.

To find out more about mediations, visit Gonsalves-Sabola Chambers online or call the office at +1 242 326 6400.