What Is the Magistrates’ Court in The Bahamas? 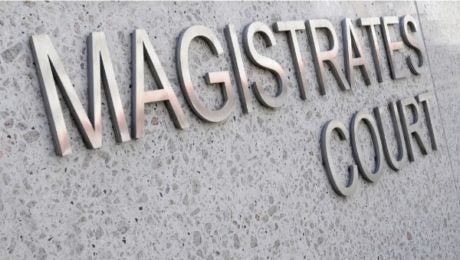 There are several different courts in The Bahamas, and which one hears your case will depend on a few factors. Sometimes, the Magistrates' Court is the proper forum in which to begin your legal case.

What Are the Different Courts in The Bahamas?

In The Bahamas, there are three main courts that hear civil cases:

In addition, the Privy Council is the highest and final court of appeal for The Bahamas. This court is located in London, England. Employment, labour, and trade cases may be commenced before the Industrial Tribunal and Family Island Administrators can hear minor matters that arise on their particular island.

What Does the Magistrates' Court Do?

Magistrates' Courts exist throughout The Bahamas to handle the large number and wide variety of causes that arise here. Currently, there are seventeen magistrate courts, with most located in New Providence.

The Magistrates' Court has several functions, depending on whether your case involves a civil or a criminal matter. Civil matters may include contract disputes, landlord and tenant disputes, and other claims against people who allegedly violated a non-criminal law.

The Magistrates' Court handles civil causes where the amount sought to be recovered or the value of the property in dispute does not exceed B$5,000. Sometimes these causes are called “small claims”. Further, sometimes a law gives the Magistrates' Court the ability to hear cases with larger values. In addition, the court handles investigation of all charges of indictable offences and tries summary offences.

In contrast, the Supreme Court has the ability to hear civil causes where the amount sought to be recovered or the value of the property in dispute does exceed B$5,000. In addition, this court hears criminal matters. After either the Magistrates' Court or the Supreme Court makes a decision, you may have the ability to appeal the decision to the Court of Appeal.

To find out more about courts in The Bahamas, visit Gonsalves-Sabola Chambers online or call the office at +1 242 326 6400.