Are There Legal Privileges in The Bahamas, and How Do They Work? 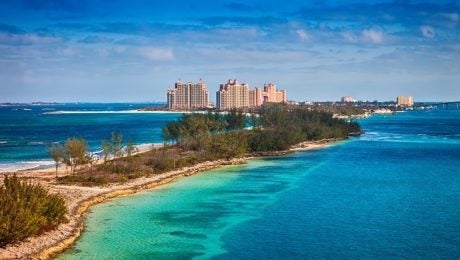 The Bahamas recognizes several privileges that allow testifying witnesses or parties to a lawsuit to refuse to answer certain questions or disclose certain documents. Generally, legal systems recognize privileges because they relate to important public policies such as privacy, confidentiality, and justice. Some examples of privileges include the parliamentary privilege, the official communications privilege, and the legal advice privilege. The Bahamas' laws also protect communications between husband and wife, permitting them to assert a privilege as to those communications. Evidence Act, Section 137.

This privilege protects official communications where “the public interest in admitting evidence that relates to matters of state is outweighed by public interest in preserving secrecy or confidentiality”. Evidence Act, Section 133. The court may decide that it is more important to keep confidential information such as defense or security documents than to disclose it in litigation.

The legal advice privilege protects communications between lawyers and clients. Lawyers cannot be compelled to disclose communications with their clients made in the course of and for the purpose of legal representation. This privilege does not encompass communications made for an illegal purpose or related to commission of a crime or fraud while the lawyer has represented the client. Nor do casual conversations in the presence of others fall under the privilege.

The legal advice privilege extends to documents prepared by a lawyer in anticipation of litigation or during litigation for her client's eyes only. As these communications were prepared with the intention that they would be used for the purpose of legal representation, they are subject to the privilege. As a result, the lawyer does not have to disclose these documents to the opposing party during litigation.

To find out more about privileges in The Bahamas, visit Gonsalves-Sabola Chambers online or call the office at +1 242 326 6400.