What Is an Interlocutory Injunction in The Bahamas? 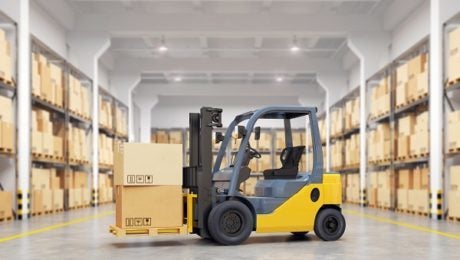 For example, if a supplier delivered a shipment and the buyer contests the quality of the shipment, refusing to pay for it, but plans to use the shipment anyway in its manufacturing process, the supplier may seek an injunction restraining the buyer from using up the shipment because it is evidence in the matter. For another example, if a company employee obtained confidential information from the company's competitor in violation of a contract and the company is using the confidential information to take the competitor's business, the competitor may seek an injunction preventing the company from using the information while the dispute is being litigated.

You do not need to include a request for an interlocutory injunction in the writ or originating summons, and the request can be made at any time before or after trial. (Rules of the Supreme Court, O. 29, r. 1) If you are the plaintiff in the matter, you may make an ex parte request for urgent relief even before you serve a writ or originating summons. The court has a wide discretion in making these orders and may order sale of perishable property, entry onto land, samples to be taken, preservation of evidence, payment of security, and many other options depending on the situation. (See, e.g., Rules of the Supreme Court, O. 29, r. 4.) In personal injury cases, the court may order a defendant to make an interim payment to the plaintiff of part of the damages to be awarded. (O. 29, r. 9.)

Generally, interlocutory injunctions do not determine the defendant's liability for the matter in dispute. They merely seek to preserve the status quo and prevent further harm to the parties while the dispute is being litigated in the courts. At the outset of any commercial case, the parties and their attorneys should consider whether seeking an interlocutory injunction would help mitigate damage or protect the parties' business interests. In appropriate cases, the court will issue an injunction.