Double Recovery and Election of Remedies: Why They Matter for Businesses 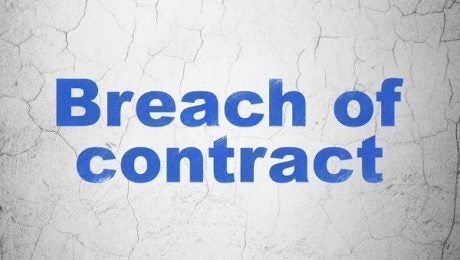 When businesses enter into commercial contracts, they run the risk that the other party will not perform their contractual obligations. If a business has the right to terminate a contact due to a breach, it has a choice of remedies to make it whole. The business must elect the most appropriate remedies and cannot receive a double recovery of damages for a breach. When determining how to respond to a breach of contract, a business should act quickly to avoid further losses.

As noted above, non-breaching businesses must choose among the remedies listed above. The business cannot choose to affirm the contract and then later terminate it for the same breach. Nor can it recover damages for the specific breach (if it affirms) and damages for losing the whole benefit of the contract (if it also wants to terminate). Doing so would be a “double recovery”. A double recovery also occurs when a non-breaching party receives both a court order requiring specific performance by the breaching party to remedy a breach and also payment of damages for the breach.

Before a business elects a remedy, it should be careful not to perform any acts that are inconsistent with the possible remedies it could obtain. For example, it should not fail to perform the contract itself while it decides how to proceed.  As a result, businesses seeking relief for breach of contract must take care to elect the chosen remedy in a timely fashion. Otherwise they could incur further losses due to the breaching party's continued failure to perform contract terms.

To learn more about remedies for breach of contract, visit Gonsalves-Sabola Chambers online or call the office at +1 242 326 6400.