Discovering Information and Requiring Disclosures from Third Parties in The Bahamas 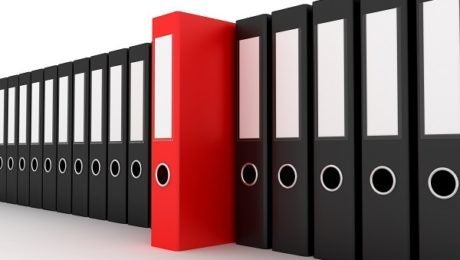 Because these third parties have not made a claim in court and are not named as defendants in the action, getting documents and information from them can be complicated. Bahamian courts may issue two different kinds of orders that require third parties to disclose facts relevant to an ongoing lawsuit: Norwich Pharmacal orders and Bankers Trust orders. Both are named after notable legal decisions. (Norwich Pharmacal Co v. Commissioners of Customs and Excise [1974] AC 133; Bankers Trust Co v. Shapira [1980] 1 WLR 1274.)

Norwich Pharmacal orders require innocent third parties involved in others' wrongdoing to disclose information about the wrongdoing. For example, the court could order an accountant who did bookkeeping and kept financial records for a person accused of fraud to disclose the accused person's identity and other information about his financial affairs. Courts require a party seeking a Norwich Pharmacal order to show the following:

(R (on the application of Mohamed) v Secretary of State for Foreign and Commonwealth Affairs [2008] EWHC 2048 (Admin).)

Similar to Norwich Pharmacal orders, Bankers Trust orders require banks to disclose information about a defendant's wrongdoing. For example, the court could order a bank at which someone held an account suspected to hold money obtained through fraud or other unlawful means to disclose the accountholder's name and other information about the account. Usually, banks are not permitted to disclose this information because they have a duty of confidentiality to their customers. (See, for example, Pindling v. Bahamas (Commissioners of Inquiry) 1994 BHS J No. 114.)

Courts require a party seeking a Bankers Trust order to show the following:

(Bankers Trust Limited v Shapira [1980] 1 WLR 1274.) The applicant could show urgency by demonstrating a risk that money held in the account will be transferred or disposed of by the accountholder.

To find out more about third party disclosures in litigation, visit Gonsalves-Sabola Chambers online or call the office at +1 242 326 6400.