Directors’ Liability for Wrongful Trading in The Bahamas 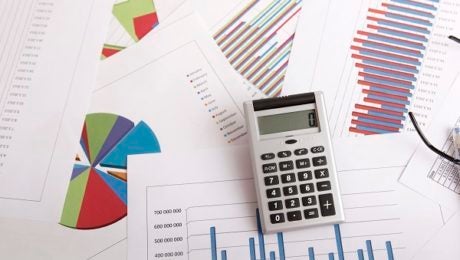 Directors may become liable for wrongful trading if they engaged in fraudulent trading or trading while the company is insolvent. One defense to a charge of wrongful trading is that the directors took “every step” to minimize losses to creditors or contributories of the company. In a recent case having persuasive effect in The Bahamas, a court determined that directors had not taken “every step” and could not rely on the defense.

The case, Ralls Builders Limited (in liquidation) [2016] EWHC 243 (Ch) was heard in the United Kingdom's High Court. Thus the decision has persuasive impact on Bahamian courts. The court found that the directors involved in the case had known or ought to have known that there was no reasonable prospect of avoiding an insolvent liquidation of their company by the end of August of 2010. The “no reasonable prospect” threshold must be met for a finding of wrongful trading.

Instead of ceasing to trade, the directors continued because, in part, they were expecting their usual busy summertime season and were negotiating with an investor. Because the directors continued to trade long after they should have known they could not avoid liquidation, several creditors of the company were paid while others went unpaid. This was a problem for the court because it gave different creditors different remedies for the same problem – getting paid by an illiquid company. In liquidation, any contributions by the directors would be distributed proportionally to creditors in the same class.

Further, the court considered the extent to which the directors relied on professional advice. Seeking professional advice regarding running a company is not enough, taken alone, to provide a defense to a charge of wrongful trading. However, it may assist in mounting a defense.

To find out more about insolvency law and directors' liability, visit Gonsalves-Sabola Chambers online or call the office at +1 242 326 6400.