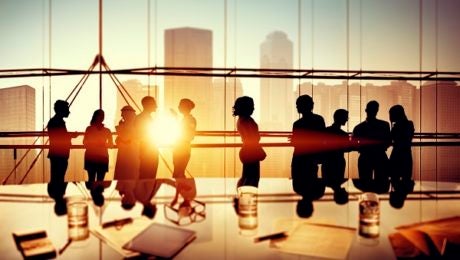 In addition to directors appointed under the law, companies may have de facto and shadow directors. Someone who acts as a director but who has not been validly appointed is called a de facto director. In re Canadian Land Reclaiming and Colonising Co.: Coventry and Dixon's Case(1880) 14 Ch. D. 660. For example, if a person ran a company believing he had been appointed as a director, but in fact he would have been disqualified from acting as a director at the time of his appointment, he may be a de facto director. De facto directors can manage along with de jure directors, or they may be the only ones managing the company. In re Richborough Furniture Ltd. [1996] B.C.C. 155; Secretary of State for Trade and Industry v Hickling [1996] B.C.C. 678.

As a result of the de facto and shadow director designations, companies should ensure that they follow proper procedures in appointing directors and do not allow people who are not directors to direct the company's actions. Potential company directors should ensure that they are eligible to serve as directors and are appointed properly. Finally, anyone closely associated with a company who is not its director should take care not to give instructions or directions such that he would be considered a shadow director and be subject to potential liability.

To find out more about laws governing company directors, visit Gonsalves-Sabola Chambers online or call the office at +1 242 326 6400.