How Do Creditors Use Mareva Injunctions to Freeze Debtor Assets? 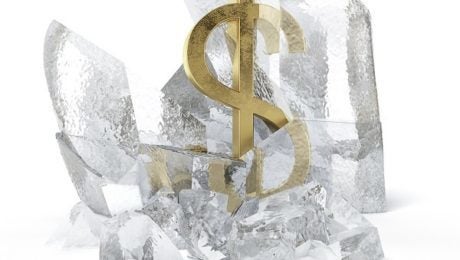 A debtor in The Bahamas who tries to move assets to avoid paying creditors may find himself restrained by a Mareva injunction from doing so. Debtors' first instinct when confronted by a creditor demanding payment may be to dispose of or hide all valuable assets so there is nothing left for the creditor to take. Creditors can stop debtors from getting rid of assets by requesting a Mareva injunction, also sometimes called a freezing order, from the court.

The Supreme Court may issue a Mareva injunction when it appears just and convenient to prevent the debtor from disposing of assets. (Supreme Court Act 1996, Section 21(1); Mareva Compania Naviera SA v. International Bulkcarriers SA [1975] 2 Lloyd's Rep 509; see Private Trust Corp v. Grupo Torras SA [1997–98] 1 OFLR 443.) Whether to grant a request for a freezing order is at the court's discretion.

Sometimes, a creditor learns that a debtor does not have sufficient assets located in The Bahamas to satisfy a debt. In that case, Bahamian law permits the creditor to obtain a worldwide Mareva injunction – meaning the court prohibits the debtor from disposing of assets located anywhere in the world. (Walsh & Others v. Deloitte & Touche Inc [2002] 4 LRC 454 (UKPC).)

To find out more about seeking an injunction in court, visit Gonsalves-Sabola Chambers online or call the office at +1 242 326 6400.