How Courts in Other Jurisdictions Obtain Evidence from The Bahamas 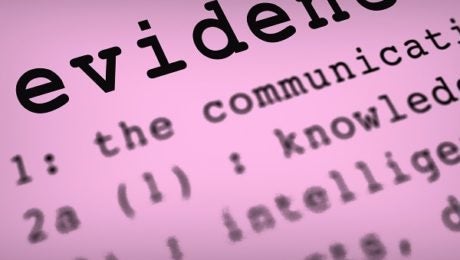 When someone files a lawsuit in another country, sometimes the parties need to obtain evidence from The Bahamas. The need may arise because people or companies involved in the lawsuit are Bahamian residents, or because part of the incidents leading to the lawsuit occurred in The Bahamas. Gathering key evidence here could require consent of the Supreme Court using a law called the Evidence (Proceedings in Other Jurisdictions) Act (EPOJA).

Since most countries have their own court systems, an international agreement called the Hague Evidence Convention states that courts in jurisdictions that are parties to the agreement can gather evidence from other jurisdictions. Usually, the court system in the country where the evidence is located must approve a specific request for evidence. In The Bahamas, the EPOJA lists the procedures that other countries must follow to request this evidence.

Specifically, the EPOJA requires that a requesting court in another jurisdiction apply to the Registrar of the Supreme Court of The Bahamas for assistance in gathering evidence. The application must identify the evidence that is sought very specifically. For example, the application might seek interviews with certain witnesses or it might list particular documents only available in The Bahamas. It could also ask for taking of samples or a medical examination. If the application is not specific enough, it may be rejected.

After the Registrar receives an application to obtain evidence, the request is forwarded to the Attorney General who applies to the Supreme Court and a Supreme Court judge hears the application. The judge has discretion to approve or deny the request and to make orders limiting the evidence that can be obtained. Generally, the court cannot compel a witness to give any evidence that he would not have to give in The Bahamas or in the country of the court that is requesting the evidence.

The judge must establish in approving any application under the EPOJA that it was made due to a request from another jurisdiction's courts. The judge also must establish that the evidence is to be used in an ongoing civil lawsuit or in a contemplated lawsuit for which the claims are being investigated. In short, the EPOJA is a useful tool for foreign courts to gather evidence that is located in The Bahamas.

To find out more about obtaining evidence for a lawsuit in The Bahamas, visit Gonsalves-Sabola Chambersonline or call the office at +1 242 326 6400.