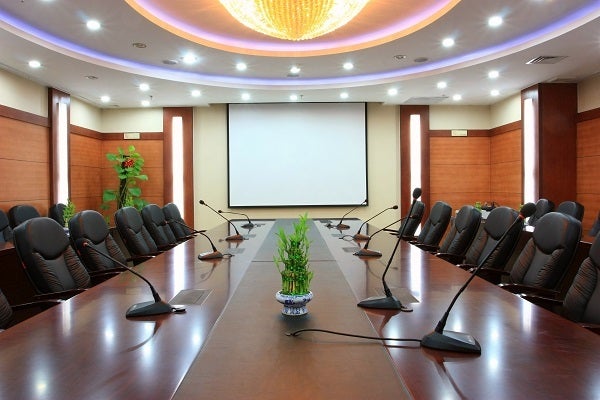 Insolvency is a serious challenge to a company's' resiliency and continuity. Persons responsible for leading and managing companies in The Bahamas should understand when the company is considered to be insolvent and what they should do in those circumstances. This article briefly describes the definition of and process of a typical insolvency.

First, under Bahamian law a company is considered to be “insolvent” if “(a) the company is unable to pay its debts as they fall due; or (b) the value of the company's liabilities exceeds its assets.”  The Supreme Court of the Bahamas, which has sole jurisdiction over insolvency matters, may order a company to be compulsorily wound up, or that a voluntary winding up continue under the supervision of the court if the company is insolvent. The company may file a petition with the court seeking a winding up order if a resolution is passed to that effect, or if its articles provide that the company is to be wound up if it is insolvent.

If a company is insolvent and resolves to wind up, it must stop doing business except to wind up. The company's articles of association may designate a “liquidator” who is the person who will coordinate the winding up proceedings. Otherwise, the company must choose a liquidator whose appointment must be approved by the court in the case of insolvency. The liquidator must act quickly to make the necessary filings with the Registrar of Companies and the court. Several filings are due within days of beginning the winding up process, such as the directors' declaration of solvency.

Generally, all of a company's assets are pulled into the winding up process, but secured and preferred creditors have priority with respect to some of the insolvent company's assets. Secured creditors can enforce their securities without leave of the court and notwithstanding any winding up order entered by the court. Other unsecured creditors' claims all have equal standing in the proceeding, but the value of the debts due to particular creditors is considered by the court. The court may hear creditors' wishes and may direct that meetings of creditors be organized and claims be formally proved in the winding up process. Depending on the assets available to pay creditors, the court may need to order a payment priority system to determine who gets paid and how much.

To find out more about corporate insolvency proceedings, visit Gonsalves-Sabola Chambers online or call the office at +1 242 326 6400.