Contract Disputes in The Bahamas 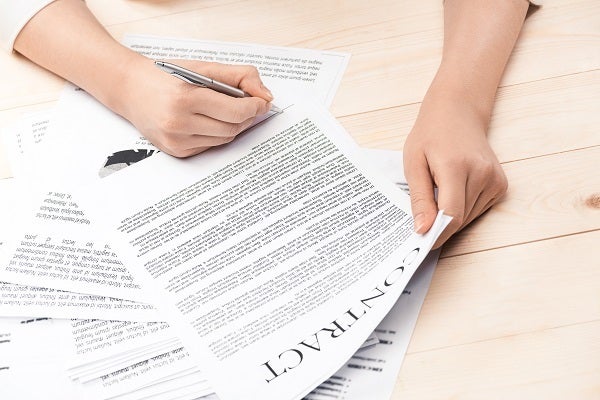 Most contract disputes arise after the agreement was signed and centre on the interpretation of the words of the contract or on the performance of the obligations required by the contract. Often, contracts include arbitration clauses requiring the parties to seek arbitration of the dispute (adjudication before a private arbitrator in a court-like but more informal setting than ordinary litigation) before or instead of litigating the case. Bahamian courts enforce arbitration provisions in agreements, so many disputes are resolved before reaching a full trial in a court of law.

If the contract involves the sale of goods, you should consult the Sale of Goods Act, which includes very specific provisions relating to contract formation and interpretation between buyers and sellers. For example, you may face a performance dispute because the seller delivered the wrong quantity of goods. In that case, the buyer may reject the goods. However, if he accepts them, he must pay for the goods that were actually received at the contracted rate. (Sale of Goods Act, Sect. 31.)

If the dispute does not involve the sale of goods or if the Sale of Goods Act does not provide guidance on the situation, the courts will look to other sources of law. The Bahamas follows the English common law system, meaning the laws created by judges deciding cases based on decisions in previous cases. English decisions have persuasive effect, so a Bahamian court may look to them for guidance in cases not yet covered by existing Bahamian case law.

Judges may look to the plain meaning of the words used in the contract, the parties' performance of the contract thus far, or even in some cases, other documents or testimony regarding the content of the contract. The party who does not perform under the contract or who wishes to avoid the contract's enforcement may posit various defences, such as illegality or misrepresentation.

If you are facing a commercial contract dispute, seek out an experienced civil and commercial litigator to advise you on your options. To find out more, visit Gonsalves-Sabola Chambers online or call the office at +1 242 326 6400.