The Constructive Trust as a Remedy for Fraud 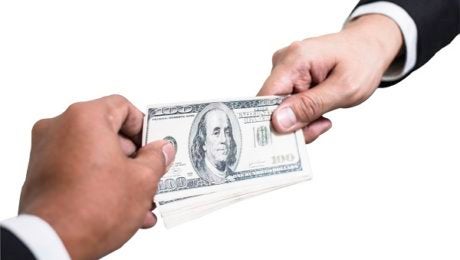 Bahamian law may imply the formation of a constructive trust as one of the remedies for fraud. Other remedies include damages or rescission of a contract formed on the basis of fraud. A previous article discussed rescission.

For a constructive trust to be an available remedy, the parties to the fraud must have been in a fiduciary relationship. Fiduciaries are agents who act for another person in a particular matter, in such a way that the agent and the other person (called a principal) form a relationship of trust and confidence. Examples of fiduciaries include accountants, lawyers, company directors, and partners in a partnership.

Fiduciaries have a duty of loyalty to their principals that includes a requirement that they act in the principals' best interest. (Bristol & West Building Society v. Mothew [1998] Ch 1.) When a fiduciary defrauds a principal, the court can order a constructive trust of property obtained by the fiduciary as a result of the fraud for the benefit of the person defrauded. The court makes this order so that the fiduciary is not unjustly enriched by the fraud.

Seeking the remedy of a constructive trust has several advantages for someone who has been defrauded. First, constructive trusts benefit people who are likely to be unduly influenced by fiduciaries, such as people who have diminished capacity, because they allow these people to recover for any breaches of trust. Second, asserting a fraud claim and requesting a constructive trust to remedy the fraud will give the plaintiff priority over unsecured creditors if the defendant becomes insolvent and creditors attempt to recover assets. Finally, the plaintiff may be able to assert claims against anyone who assisted in carrying out the fraud.

To find out more about remedies for fraud, visit Gonsalves-Sabola Chambers online or call the office at +1 242 326 6400.