Conflicts of Interest for Company Directors in The Bahamas 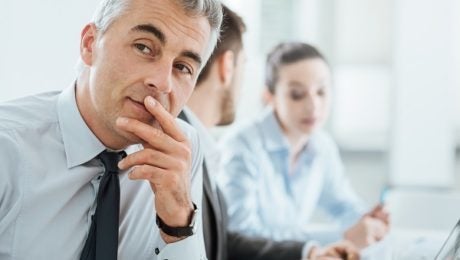 Company directors in The Bahamas may have conflicts of interest that influence their decisions relating to their company. The term “conflict of interest” refers to a situation in which a director may derive a personal benefit, or a benefit to another company with which the director is associated, because of a decision made or action taken in the director's professional capacity for the company. For example, a director choosing to grant a construction contract for building his company's new office to a construction company owned by the director creates a conflict of interest.

However, if a director or officer fails to disclose his interest in a material contract, the court may set aside the contract (find that the contract was not properly made). The company or one of its members may apply to the court for an order setting it aside. The court will consider whether an intelligent and honest man in the position of a director of the company concerned, could, in the existing circumstances have reasonably believed that the transactions were for the benefit of the company. Charterbridge Corporation Limited v Lloyds Bank Limited & Another [1970] 1 Ch 62, 74; Commissioner of Taxpayer Audit and Assessment v Cigarette Co of Jamaica Limited (In Liquidation) [2012] 1 WLR 1794.

To find out more about conflicts of interest, visit Gonsalves-Sabola Chambers online or call the office at +1 242 326 6400.