What Is Involved in a Civil Claim for Fraud in The Bahamas? 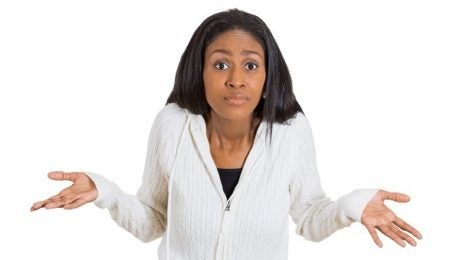 Victims of fraud committed by someone in The Bahamas may want to seek help from the courts in pursuing their claims. Fraud can lead to serious consequences for victims such as loss of money or property. In The Bahamas, fraud is a serious crime punishable by the criminal courts and it is a civil wrong for which remedies may be available in the civil courts. The scope of this blog focuses on fraud in the civil context.

Generally, fraud results when a victim relies on a false representation made by another person who made the representation either knowing that it was false, or without belief in its truth, or with reckless disregard as to whether it was true or false. The maker of the false representation must intend that the victim act on the false representation, and the victim actually must act on it. Additionally, fraud may exist where a person dishonestly abuses a position of trust in which he is expected to safeguard the financial interests of another person, with the intention of either gaining a benefit for himself or another, or causing loss to another or exposing that person to risk. When a plaintiff proves that a defendant committed fraud the court may award damages to put the plaintiff back in the position he was before the fraud was committed or unwind the fraudulent transaction.

Fraudulent misrepresentation claims arise most commonly in relation to commercial contracts when a person makes a false statement that induces another to enter into a contract. Fraud may be found to have been committed if a false representation is made or if a defendant fails to disclose information that he was under a duty to disclose.  If a plaintiff cannot show that the false representation or the non-disclosure prior to entering into the contract was intentional or reckless, he may still have a claim for negligent misstatement. If the court finds that fraud has been established, it may order that the contract be rescinded as a remedy.

Plaintiffs alleging fraud may also be able to claim unjust enrichment and conversion on the part of the defendant. With unjust enrichment, the plaintiff claims that a defendant has received some benefit at the plaintiff's expense, that receipt of the benefit is unjust, and thus the transaction should be rescinded. Conversion involves a claim that a defendant has interfered with a plaintiff's possession of property, so that the plaintiff cannot possess or use the property. The defendant does not have to intend the deprivation to happen.

To find out more about fraud claims, visit Gonsalves-Sabola Chambers online or call the office at +1 242 326 6400.