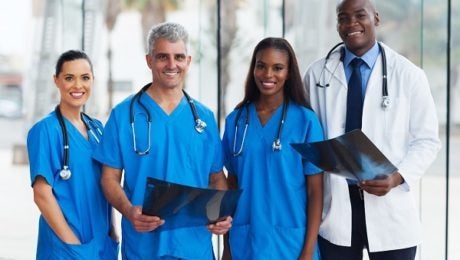 Captive insurance refers to the situation where a parent company or a group of companies creates a licensed insurance company to insure itself. If you are not familiar with captive insurance, this may sound strange, but actually it is a legal and effective means of gaining tax benefits, asset protection, and often better insurance coverage. Interest in forming insurance entities in The Bahamas has grown in the past few years due to increasing insurance regulation in other jurisdictions, changes in U.S. and Canadian tax laws, helpful and innovative Bahamian laws, and the need for new products to attract banking customers to The Bahamas. As a result, the number of companies using captive insurance has increased greatly.

There are a few different types of captives. Single parent captives insure only one parent company or its affiliates/subsidiaries. Group captives are owned by several different unrelated companies to pool risk. Any losses are shared among the group members, but a group captive has more predictable results than a single parent captive. Association captives are started by industry, trade, or service groups to serve members.

Companies interested in starting a captive insurance company in The Bahamas will need to follow a few, somewhat detailed steps. They should prepare a business plan and feasibility study, meet with the Insurance Commission of The Bahamas, engage service providers (managers, legal, banking), submit their application (including a detailed business plan, due diligence documents, and actuary report), wait to receive a license and incorporate, then finally begin operations.

To learn more about captive insurance, visit Gonsalves-Sabola Chambers online or call the office at +1 242 326 6400.