Can Your Old Employer Enforce a Non-Competition Agreement Against You? 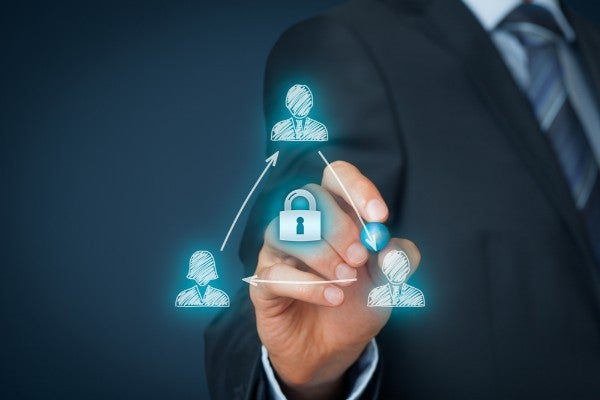 If your employer requests that you sign a non-competition agreement, you may wonder if the employer can enforce it against you. This depends on the content of the agreement and where the employer seeks to enforce it.

What Is a Non-Competition Agreement?

A non-competition agreement (also referred to as a “non-compete”) purports to restrict an employee from leaving a company and going to work for a competitor. These agreements state that employees cannot take certain kinds of jobs or work for certain kinds of employers within a set time period after leaving a job. For instance, a non-competition agreement could say that a particular employee should not go to work for anyone in the same line of business within ten miles of the current employer.

In theory, non-competition agreements keep other employers from poaching employees. Also, in theory they keep employees from leaving a company after only a short time or with the intention of passing on trade secrets to a competitor.

In practice, some non-competition agreements prevent employees from finding new work when they want to change jobs. They may restrict trade and cut off opportunities, especially in a limited job market.

Non-Competition Agreements in The Bahamas

Due to its island location, The Bahamas naturally has a somewhat limited number of jobs in any one industry. As a result, non-competition agreements may prevent employees from getting any new job in their industries. Courts may, therefore, be skeptical of employers seeking to enforce Bahamian non-compete agreements against employees.

In general, an employer seeking to enforce a non-compete has the burden of showing a legitimate business interest in the enforcement against an employee or ex-employee. The employer needs to show that the non-competition agreement is in place for a good reason. For example, an employer could provide evidence that it has been losing large numbers of employees because another local company is paying them bonuses to leave and work for the other company instead.

Just because courts can be skeptical of non-competes does not mean that you should sign one without reading it. You may want a lawyer to review the document too. Understand exactly which kinds of restraints your employer wants to place on you, and seek advice about whether a court is likely to enforce the agreement.

To find out more about non-competition agreements, visit Gonsalves-Sabola Chambers online or call the office at +1 242 326 6400.