Can Prior Judgments Be Admitted as Evidence in The Bahamas? 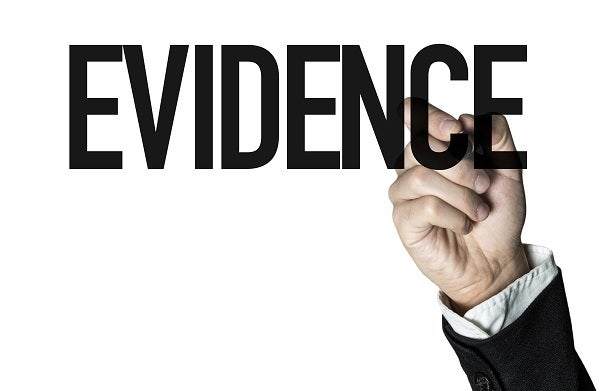 During the course of a civil trial in The Bahamas, a party may seek to have evidence of a prior judgment against you entered into evidence. There are a few reasons why the prior judgment might be relevant or related to the claims at hand – for example, to show that you had been found liable for a similar breach in the past. However, are such prior judgments admissible by the court.

Generally speaking, “[c]ertified copies of writs, records, pleadings and documents filed in the Supreme Court shall be admissible in evidence in any cause or matter and between all parties to the same extent as the original would be admissible.” (Rules of the Supreme Court, O. 38, r. 10.) This means that a copy of any document filed in a previous case against you could be admissible, if the original would be. Further, “[a]ny evidence taken at the trial of any cause or matter may be used in any subsequent proceedings in that cause or matter.” (O. 38, r. 12.) Thus, evidence from your prior lawsuit may be used as proof in the current one.

Where a judgment in a prior lawsuit is concerned, it is conclusive evidence of the result detailed in the judgment – e.g., that a person was negligent or that a person owes another money under the terms of a contract. (Evidence Act, Sect. 118.) A judgment of the court in a probate, matrimonial, bankruptcy, or admiralty case is conclusive proof (in civil cases) and prima facie proof (in criminal cases) that any legal character that the judgment “confers upon or takes away from any person …or which [it] declares any person to be entitled to …” was in effect at the time of judgment. (Evidence Act, Sect. 119.) In other words, a divorce takes effect at the time the judgment is issued, and so do other changes in status in similar types of cases.

If the parties to the current proceeding are the same as in the prior proceeding, the prior judgment is conclusive proof of all facts directly at issue in the current case that were actually decided by the prior court. The parties may offer evidence of the judgment, observations made by the court, or other proceedings in the case to show that the facts decided in the prior case were “directly at issue.” (Evidence Act, Sect. 121.) Under Bahamian law, other rules apply to the admissibility and use of foreign judgments, criminal convictions, prior findings of adultery and paternity, and convictions which are relevant to current defamation actions as evidence in civil proceedings. (See, e.g., Evidence Act, Sect. 123-125; Reciprocal Enforcement of Judgments Act.)