Can an Arbitration Award Ever Be Overturned? 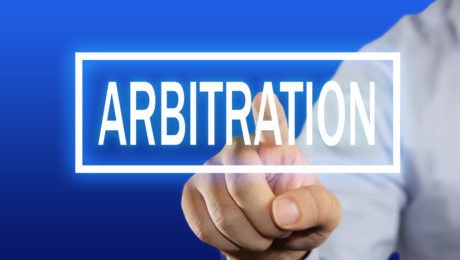 The losing party can ask the court to overturn the arbitration award for:

“Serious irregularities” that could be raised include:

(Arbitration Act 2009, Section 88-91.) In addition, the parties can ask the court to decide a point of law affecting the arbitration award. The parties may disagree about how the arbitrator interpreted a legal case or principle and want a judge to make the decision.

To find out more about arbitration, visit Gonsalves-Sabola Chambers online or call the office at +1 242 326 6400.