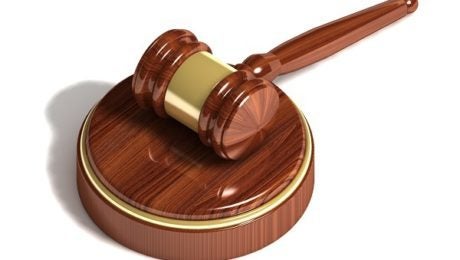 The Chapter 11 bankruptcy judge had to decide whether to fight The Bahamas' assertion of jurisdiction and keep the proceeding in the United States. He decided that the creditors and other Baha Mar stakeholders had a reasonable expectation that insolvency proceedings would be held in The Bahamas, rather than the United States. The bankruptcy court rejected the Chapter 11 application.

PAE got into some legal trouble in the British Virgin Islands (BVI) and was close to insolvency soon after lenders to the PARD group of companies succeeded in having a trustee appointed in bankruptcy. Concerned about the ongoing bankruptcy, the lenders sought appointment of a provisional liquidator in the BVI to prevent PAE from filing bankruptcy in the United States along with the PARD group. The BVI court appointed the provisional liquidator, rejecting the PARD group's attempt to block the appointment and reasoning that 1) since PAE was a BVI company it made sense for BVI to exert jurisdiction, and 2) appointment of a liquidator would not be inconsistent with the Chapter 11 bankruptcy process.

Since the court's decision, the liquidator and the Chapter 11 trustee have cooperated, showing that international jurisdiction issues can be resolved in a way that protects creditors.

To find out more about insolvency proceedings, visit Gonsalves-Sabola Chambers online or call the office at +1 242 326 6400.