Basics of Terminating a Contract Before It Ends 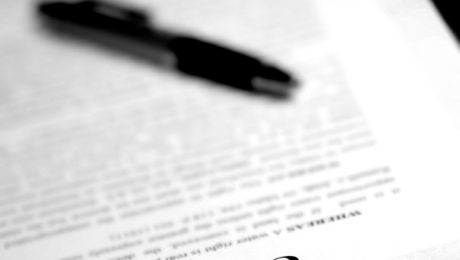 Parties to a commercial contract may, at some point, wish to terminate the contract before it ends. In other words, they want to discharge their obligations to perform any remaining contractual requirements. To terminate a contract without the other party's agreement and without facing penalties or even legal claims against it, a company can show that one of three events have occurred:

To permit termination of a contract for breach of an essential term, a party must show that when the parties entered into the contract they intended that breaching that term would justify terminating the entire contract. The party also needs to show that the other party actually breached the term. A breach refers to the non-performance of a requirement or ignoring a requirement of the contract.

Non-essential terms may include matters such as the payment or delivery schedule, or a requirement to submit orders by a certain date. For example, if two companies agreed that one would submit orders by a certain date so that production of items could begin, but because the orders were late the supplies used to build the orders were no longer available, the other company might be able to terminate the contract. Courts review the contract as a whole and the circumstances surrounding the breach to determine if a term is essential or non-essential, whether it was breached, and whether the breach justifies termination. If a breach justifies termination, the non-breaching party will be discharged from its obligations to perform under the contract. In other words, it escapes the contract with no penalties.

To find out more about terminating contracts, visit Gonsalves-Sabola Chambers online or call the office at +1 242 326 6400.