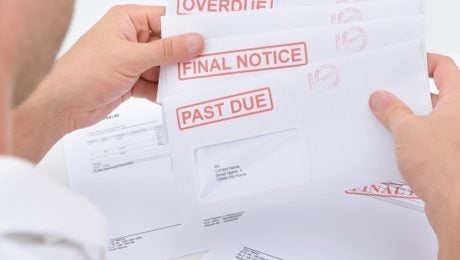 The Supreme Court of The Bahamas has exclusive jurisdiction over insolvency proceedings and has broad authority to make winding up orders for all types of companies: those incorporated under the Companies Act or the International Business Companies Act, those formed under other Bahamian laws, and those foreign companies doing business in The Bahamas or that are registered or hold property here. Certain companies, however, such as insurance companies and banks must meet special requirements under the law. In a compulsory proceeding, a creditor of the company, the company itself, a shareholder of the company, or a regulator files a petition with the court seeking to wind up the company. Creditors do this if the company has not paid them or if the company is unable to pay its debts.

When the court is supervising a winding-up process or where the company is being wound up compulsorily by the court, the court will issue an order describing the steps the liquidator must take and have approved by the court. The liquidator – who may either be designated in the articles of association or appointed by the shareholders and directors in a voluntary liquidation, or appointed by the court in a court-supervised or compulsory liquidation – then files reports regarding progress of the winding-up. Creditors of the company may request that a liquidation committee be established to protect the creditors' interests. The liquidator reports to the committee and responds to its requests regarding the company's affairs and the way it is wound up.

Liquidators gather, assess, and distribute companies' assets to their creditors. Anything left over after all debts are paid is distributed to the persons who are entitled to such assets. Liquidators may seek the court's permission to bring or defend any lawsuit on behalf of the company, pay creditors, carry on company business as needed, make compromises with creditors as to the amounts of debts, take security in exchange for discharging debts, sell company property, and raise or borrow money in the course of the liquidation. Court-appointed liquidators do not need court permission to take possession of the company's property, execute documents on behalf of the company, make claims in any contributory's bankruptcy or insolvency, make out promissory notes on behalf of the company, and employ staff and professionals to assist in the winding up.

To find out more about corporate insolvency proceedings, visit Gonsalves-Sabola Chambers online or call the office at +1 242 326 6400.