What Is the Bahamian Freedom of Information Act? 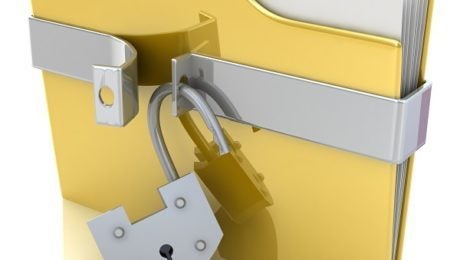 Under the Act, all Bahamian citizens, permanent residents, incorporated or registered businesses, partnerships or unincorporated associations formed under the laws of The Bahamas, and other people who maintain business offices or branches in The Bahamas may access the records. No one needs to give a reason as to why he wants to access a record.

To seek access to public records, make an application to the government authority, office, or agency that holds the records. Your application must 1) be in writing, 2) be addressed to the information manager, and 3) provide enough information about the record to allow the government authority to identify it. The Act requires government authorities to provide a response within 30 days of receiving a request, and they may extend the period for response by an additional 30 days if an extension is reasonably needed. If someone makes a request to the wrong government authority, it will be transferred to the proper authority. Depending on the type of record (e.g., a document, a video, an audio recording, etc.), the authority will determine how to make it available and will charge the applicant a reasonable fee for reproduction or copying.

Many types of records are exempt from access under the Freedom of Information Act. For instance, records that contain confidential information communicated between The Bahamas and a foreign government are exempt, as are records for which disclosure would prejudice Bahamian security or defence. Law enforcement records are exempt if their disclosure would endanger anyone's life or personal safety or if it would affect a pending prosecution, facilitate an escape from lawful detention, or jeopardize the security of a prison or detention facility. There are a number of law enforcement documents that fall into those categories that are not exempt, though – such as a record revealing illegal acts during a law enforcement investigation. Legally privileged documents are exempt, as are records affecting the national economy, records showing Cabinet deliberations, records revealing commercial trade secrets, and records containing sensitive personal information. Again, many types of records do fall under the exemptions, and an applicant under the Act should review the list carefully.

Some records may be produced only in part, with exempt portions deleted or redacted, but the applicant must be informed which statutory provision prevents disclosure of the deleted portion. After 30 years have passed, however, the Act states that many records will no longer be considered exempt.

The Act is a powerful tool for persons to gain more information about the government and public proceedings. However, not all information can be freely accessed.

To find out more about the Freedom of Information Act, visit Gonsalves-Sabola Chambers online or call the office at +1 242 326 6400.