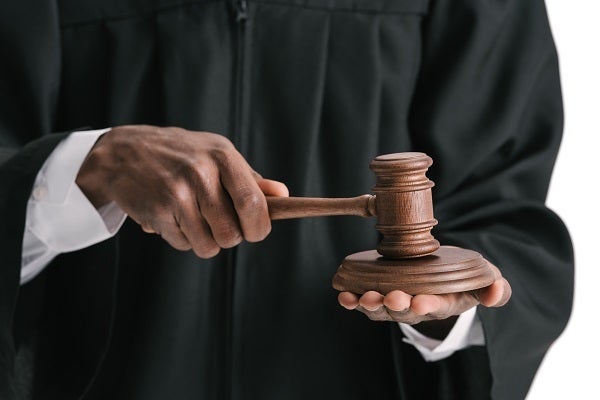 If you have filed a lawsuit in The Bahamas or are thinking about filing one, it may be useful to know what happens during a Bahamian court trial. Depending on the type of case and the circumstances, The Bahamas permits trials before a judge, a judge and jury, or other officials such as a registrar or special referee. Generally, the judge has flexibility to determine which issues are decided before or at trial, and where and when the trial takes place.

In The Bahamas, many civil trials take place before a judge only. Parties pursuing a lawsuit in the Supreme Court may request a jury trial. If the matter is heard in the Magistrates' Court, as it would if the value of the property in dispute did not exceed B$5,000, then the trial would be before a magistrate. Jury trials differ from trials before a judge or a magistrate because the jury, a group of people selected from a pool of eligible local residents listens to all of the testimony and looks at the documents in evidence. The jury makes decisions about the facts, while the judge decides questions of law.

During a civil trial, the plaintiff or petitioner will attempt to prove each of the elements of his claims by presenting testimony of witnesses and documents to the court. The defendant or respondent will attempt to rebut the claims using opposing testimony and documents. Prior to trial, the parties will have gathered witness statements, and these will be used as evidence in chief. Witnesses may include the parties, their agents, employees, or other representatives, and other third-party witnesses, such as a person who is not part of the dispute but who was present when one of the events leading to the dispute took place.

Depending on the complexity of the issues involved in the action and the amount of testimony and documentary evidence presented by the parties, the trial may occupy several days or weeks or months. When the defendant is finished with its evidence, the defendant will make a closing speech which is followed by the plaintiff's closing speech.  After the closing speeches, the jury will deliberate or the judge will take time to consider his ruling. Generally, the verdict, if there is a jury, or the written ruling indicates the jury or the judge's decision on all of the issues presented to the court. It may take some weeks for a judge to issue a written ruling. If there was error during the trial, the plaintiff or defendant may decide to appeal the decision, meaning they would seek further review by the Court of Appeal.

Thinking about taking your dispute to trial? Speak with an experienced civil litigation attorney. To find out more, visit Gonsalves-Sabola Chambers online or call the office at +1 242 326 6400.