Bahamian Arbitration: What Is It and How Do I Use It? 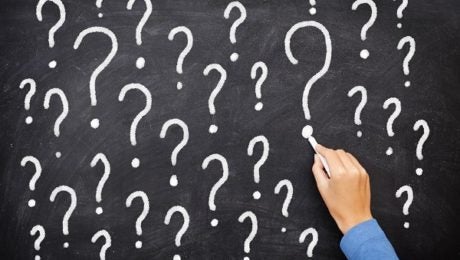 Bahamians' interest in arbitration as a method for resolving disputes has grown in the past few years. Arbitration is an alternative method of dispute resolution outside the court system. Instead of filing a lawsuit and appearing in court before a judge, people who choose to arbitrate present their positions on legal issues to a neutral person in an informal setting.

Arbitration allows the parties to choose many things they cannot choose in court: the arbitrator, often the venue in which the arbitration will take place, the time for and methods of gathering evidence, and more. The parties often use an arbitrator who is a retired judge or experienced attorney, yet arbitration can be less expensive than filing a lawsuit and participating in a court trial.

Parties to an arbitration may apply to a court for relief in certain situations:

Although the courts have some powers relating to arbitration, most arbitral proceedings occur outside a court's purview entirely. Typically, parties agree in a contract or other legally recognized document that any disputes between them will be submitted to arbitration. The contract may specify how many arbitrators to use, where to request arbitration, and which laws the arbitrator should follow in reaching a decision.

Like mediation, many Bahamians are quickly learning that arbitration can be a powerful tool for resolving disputes. If you are interested in using arbitration, seek out an arbitration provider organization or contact individual arbitrators to request their services.

To find out more about arbitration, visit Gonsalves-Sabola Chambers online or call the office at +1 242 326 6400.