Awards of Litigation Costs in The Bahamas 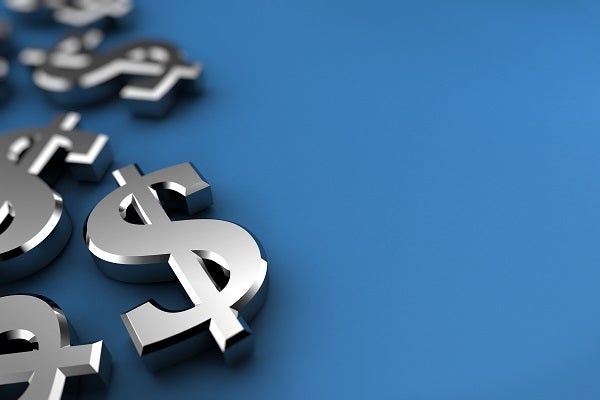 When contemplating a lawsuit, the cost of litigation is often one of litigants' primary concerns. You should be aware of how costs are awarded in the Bahamian court system because you may find that you could be liable to pay the other party's costs.

Bahamian courts have a wide discretion to award costs which may involve ordering one party to pay the other party's costs of the litigation.  In general the losing party will be ordered to pay the winning party's reasonable litigation costs if an action is before the Supreme Court. (Rules of the Supreme Court, O. 59, r. 2.) However, in employment claims conducted before the Industrial Tribunal, costs are not recoverable. As a result, litigants have used the issue of costs as a persuasive tool in cases with disputed facts to encourage settlement.  There is currently some debate as to whether costs that could not have been awarded in the Industrial Tribunal should be recoverable before the Supreme Court. (See, e.g., Gibson v Kleijn [2010] BHS J No.17, ¶ 26; Davis-Evans v. Bahamas First Corporate Services Limited and another [2011] 1 BHS J. No. 27, ¶ 26.) An award of costs in litigation is at the discretion of the judge who may make an order that all parties are to bear their own costs.

In litigation, not every item of costs is recoverable by the winning party. For example, the costs of an amendment made without leave to a writ of summons or other pleading are borne by the party making the amendment, unless the court orders to the contrary. (Rules of the Supreme Court, O. 59, r. 3(3).) Further, if the court believes that costs were incurred improperly, were incurred without reasonable cause, were wasted by delay or other misconduct, the court may direct the attorney to pay these costs or disallow costs between a client and attorney. (Rules of the Supreme Court, O. 59, r. 8.)  If the court makes an order for costs, the parties can either agree the amount of costs to be paid or a Registrar of the court will hold a hearing to tax or settle the amount of costs to be paid.

After the costs have been taxed and certified, the costs must be paid promptly. The party awarded costs may seek court assistance in enforcing the order and recovering the costs. For example, Bahamian courts can order that wages or bank accounts be garnished, or appoint a receiver, or take other drastic action to ensure that the winning party gets paid their costs. For this reason, it is very important to evaluate the risks of a cost award when initiating litigation.