Arbitration Versus Mediation: What You Need to Know 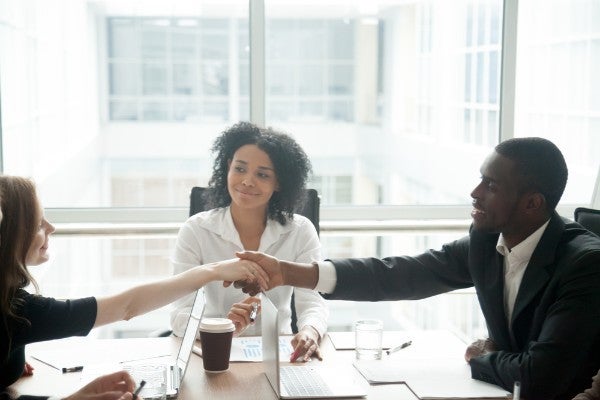 There are many differences between engaging in arbitration and participating in mediation that you should know. While both dispute resolution methods do not involve going to court, they are useful in different types of cases for different reasons.

Arbitration is an out-of-court dispute resolution process that happens under supervision of a neutral arbitrator. The arbitrator acts somewhat like a judge to decide disputes and make a final order disposing of the issues in the case. Unlike court, arbitration usually is less formal, with flexibility on deadlines. Arbitrators often urge the parties to resolve questions about producing documents or witnesses amicably. The final hearing often takes place in a conference room or office, instead of a courtroom. Finally, while the arbitrator's decision binds the parties, if one party refuses to follow the decision the other party may need to go to court to enforce it.

Mediation is an out-of-court dispute resolution process to which the parties both agree. A neutral mediator helps the parties talk through their differences during an in-person mediation session. Unlike arbitration, which one party can compel without the other party's consent, both sides must consent to engage in mediation. The goal of mediation is usually to reach a resolution of the dispute, whether through a monetary settlement or some other means.

When Should You Choose Arbitration Over Mediation, and Vice Versa?

Choosing arbitration or mediation depends on the specific facts of your dispute. If you have a contract that requires arbitration of all disputes, then you need to request arbitration. Alternatively, you may want to keep your dispute somewhat confidential, or just avoid the formality of court. If you have not initiated court action and believe you and the other party can settle, mediation is a good option. It tends to be cheaper than both court and arbitration. Like arbitration, most mediations proceed under an expectation of confidentiality. If you feel that you have a legal dispute, you may want to speak to a lawyer about the best dispute resolution method for you.

To learn more about arbitrations and mediations, visit Gonsalves-Sabola Chambers online or call the office at +1 242 326 6400.