Arbitration Versus Going to Court: What You Need to Know 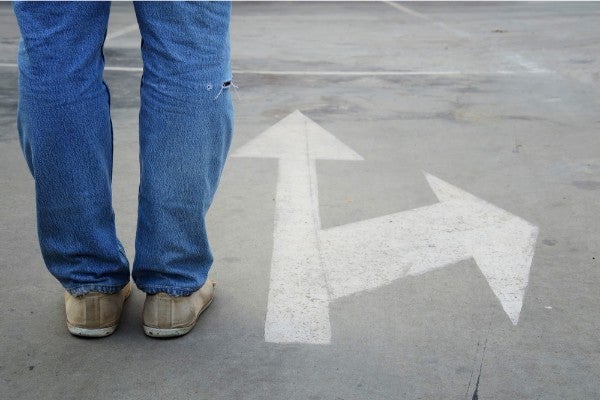 There are many differences between engaging in arbitration and going to court that you should know. If you have a legal dispute that you need to resolve, you will need to choose a venue for it. Since court and arbitration differ, understanding why to select one over the other is important.

How Is Court Different than Arbitration?

Without a signed arbitration clause, the parties are free to bring their dispute in court. Court is more slow-moving than arbitration, more formal, and stricter on following the rules. First, going to court simply takes longer than many arbitrations. Bahamian law provides timelines for parties to a dispute to file their claims, respond, and argue them in court. Judges rarely can waive these timelines. Arbitrators often have a lot of leeway to change rules or deadlines at the parties' request, while judges often have to follow the laws without altering them.

Further, hearings and trial in court can be very formal, but arbitration hearings are usually more informal. Discussions with the arbitrator may take place on the telephone, while the hearing itself may happen in a conference room or office. In contrast, court takes place in a formal courthouse and courtroom, with procedures and ceremony to follow. One of the benefits of court over arbitration, though, is that court decisions are more likely to be legally enforceable (without a separate court proceeding to enforce a decision).

While both court and arbitration are dispute resolution processes, some people may prefer one over the other. If you have an arbitration clause in your contract, you may have to go to arbitration. Otherwise, you can choose court or consider arbitration as another option.

To find out more about arbitrations, visit Gonsalves-Sabola Chambers online or call the office at +1 242 326 6400.