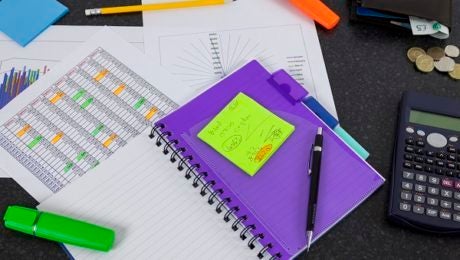 The suspicious transactions that must be reported include any involving property that is directly or indirectly proceeds of crime, as detailed in the Proceeds of Crime Act. For example, money paid in exchange for an illegal weapon would be proceeds of crime, and a bank would have to report the deposit of this money if it came to know or suspect that the money was exchanged for the weapon.

People who report suspicious transactions or speak to the police about them are protected from civil, criminal, or disciplinary consequences stemming from their reports. Their identities cannot be released by the police and usually are not released in judicial proceedings. In return, they must keep confidential the existence of a report or that a report is contemplated, disclosing this information only to the Financial Intelligence Unit and a few others specified in the Financial Transactions Reporting Act.