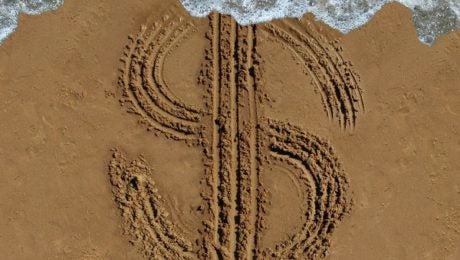 The Proceeds of Crime Act makes it illegal to launder money related to serious crimes. Among other things, it criminalizes laundering money received in exchange for drugs or in the course of drug trafficking. Further, it requires businesses and individuals to alert authorities of suspicious, potential money-laundering transactions they encounter while doing business or at work. The Act permits seizure of money that is the proceeds of a crime.

The Financial Intelligence Unit is established under this Act to investigate and analyse information received by law enforcement as a result of the Proceeds of Crime Act, including information about money laundering.

The FTRA requires financial institutions (such as banks) to report suspicious transactions, keep transaction records, and verify customers' identities in furtherance of preventing and tracking money laundering. It establishes the Compliance Commission, which works to ensure that certain, otherwise less regulated financial institutions, comply with the FTRA.

These regulations expand on and give force to portions of the FTRA. For example, they specify how financial institutions must verify customers' identities.

The Anti-Terrorism Act criminalizes not only terrorist activities but also gathering or laundering money to use for terrorist activities. Like the other Acts described above, this Act requires that people report suspicious activities related to funding terrorism to the authorities. Also, the Act allows law enforcement to freeze or confiscate these funds, as well as extradite suspected terrorists.

To find out more about anti-money laundering laws in The Bahamas, visit Gonsalves-Sabola Chambers online or call the office at +1 242 326 6400.