After I File a Lawsuit in The Bahamas, Can I Add More Parties or Claims? 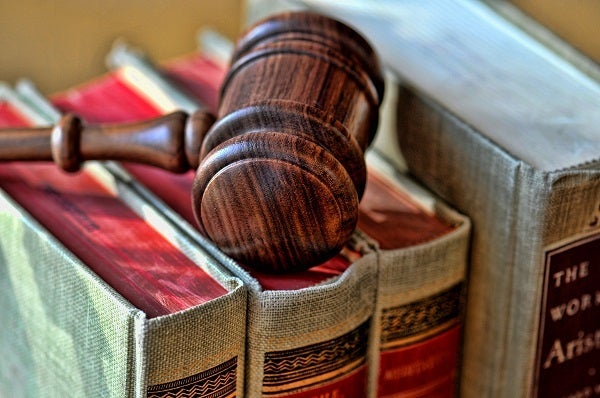 Plaintiffs in civil actions often learn after filing the action that additional parties may have caused the harm to the plaintiff that is the subject of the action and ought to have been sued. Under Bahamian rules of court, these defendants can be added to the action as long as: (1) the person ought to have been joined as a party, or his presence is necessary to completely determine the dispute; or (2) there is a dispute or issue with that person arising out of or relating to the action, and in the court's view it is convenient and just to determine that additional dispute. (Rules of the Supreme Court, O. 15, r. 4.) Parties may apply to add a defendant, or the court may order it of its own accord. In the same way, if a person was wrongfully joined as a party in an action, the court may order that the party be removed.

Generally, plaintiffs may sue multiple defendants in the same action in cases where (1) if separate court actions were brought against the defendants, there would be a common question of law or fact in all the actions; and (2) the rights to relief arise out of the same transaction or series of transactions. (Rules of the Supreme Court, O. 15, r. 4.) The same is true for having multiple plaintiffs in an action. Defendants may bring third party claims and seek to join indemnifying parties to the action. They may assert counterclaims against plaintiffs and add additional parties needed to fully resolve the counterclaims. Also, if a party to an action dies during its pendency, there are rules that allow another party to be substituted in the deceased's place.

As to adding claims after the action is filed, the plaintiff may amend a writ once to add a new claim or party before it is served on the defendant. (Rules of the Supreme Court, O. 20, r. 1.) In the case of other pleadings, such as the statement of claim or the defence, they may be amended once without the leave of the court before the pleadings are closed. If the statement of claim is amended, the defendant will have a chance to amend his defence in response. (Rules of the Supreme Court, O. 20, r. 3.) After the pleadings are closed, the court has discretion to allow a plaintiff to amend pleadings to add a new claim. A new claim may be added even if the period of limitation on the claim has expired by the time the application for leave to add the claim is made, if “the new cause of action arises out of the same facts or substantially the same facts as a cause of action in respect of which relief has already been claimed in the action by the party applying for leave to make the amendment.” (Rules of the Supreme Court, O. 20, r. 5.) Thus, all related transactions or occurrences giving rise to a dispute, even if later discovered, may be incorporated into the facts and claims in the action so long as the limitation period on those claims had not expired when the action was filed.

In effect, parties to an action may seek the leave of the court to make changes or additions to their pleadings even while the action is pending. Again, the aim of these provisions is to dispose of related disputes efficiently, conveniently, and justly, even if it means changing the initial parties and claims or removing them altogether.

Facing a commercial dispute with multiple parties in the Bahamas? Speak to an attorney or find out more by visiting Gonsalves-Sabola Chambers online or call the office at +1 242 326 6400.