When an Act Is Intentional, Not Just Negligent 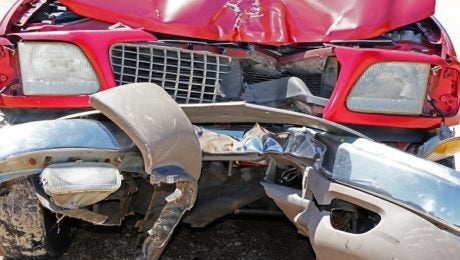 In The Bahamas, the laws distinguish between negligent and intentional acts. Whether an act is negligent or intentional often affects the amount of damages or criminal penalties a person faces. In contrast, if the legal violation of which a person is accused requires an intentional act, but a court finds the person was only negligent, he could be cleared of liability.

Under the law, “intentional” means that an act was performed purposefully. A person acts purposefully when he has the intent to cause harm or offense, or at least the threat of harm or offense, to another. “Negligent” means that a person acted with a lack of reasonable care. Reasonable care refers to the degree of carefulness an average person in those particular circumstances would have taken.

Here is a simple example of the difference between intentional and negligent acts. A driver may run over a person with the intent to kill him. Another driver may reverse into a pole because he was not looking in his car mirrors. The first driver ran over the person on purpose, intending to kill him. The second driver neglected to look in his car mirrors like a reasonable person would have done while backing up.

Two common defences arise to people's intentional acts. They may assert that they acted in self-defence or were defending another person. They may assert that they acted with consent from the person who was harmed. Both of these defences tend to show that while the person acted intentionally to cause harm, it was done for a good reason. Alternatively, the person may show that he or she had no intent in the first place – his act was merely performed with a lack of reasonable care.

In summary, a purposeful act intended to cause harm is the central difference between intentional acts and mere negligence. A person who is negligent has no intent to cause harm. He or she just failed to take reasonable care under the circumstances.

To find out more about civil and commercial litigation, visit Gonsalves-Sabola Chambers online or call the office at +1 242 326 6400.