Legislative Drafting and the Constitution 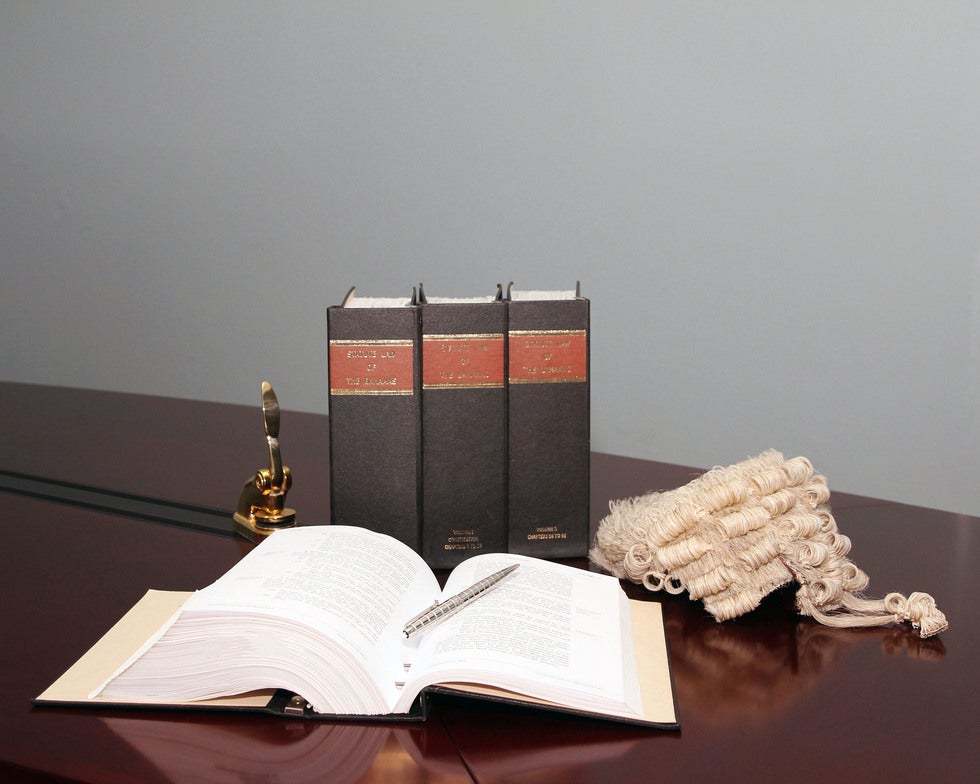 What does Legislative Drafting have to do with the Constitution? More than you might think!

The Constitution provides a written underpinning of the doctrine of Separation of Powers, which teaches that the power of the State consists of three separate organs, being the Legislature, the Executive and the Judiciary. To prevent abuses of the power of the State, these groups should operate independently and provide checks and balances for the others.

A drafter must always ensure that the legislation produced does not violate the fundamental rights and freedoms guaranteed by the Constitution. Therefore, in crafting provisions, care has to be taken for example, to ensure that the presumption of innocence is maintained, that laws are not discriminatory on the grounds mentioned in the Constitution and there is no impingement on those rights protected by the Constitution. It must be remembered however, that many of these rights are not absolute but are subject to certain exceptions or limitations, and importantly, the enjoyment of rights by others.

The importance of the Constitution in drafting legislation has come to the fore in recent times as people in their search for ways to obtain rapid justice, at times short-circuit the role of the courts, and in so doing have been running afoul of the Constitution. Let me explain…

The current crises being experienced in the courts across our region, with courts being dysfunctional in that the court plant is deteriorating and there are insufficient courts, causing regular delays in the dispensation of justice and a commensurate decline in the statistics for “Doing Business” in an efficient manner, have all led laymen, legislators and even drafters to search for a way of promoting alternate means of getting justice without the courts being brought into the equation. This has led to the blossoming of administrative penalties, to the extent that drafters are producing legislation that seeks to give bodies and persons the discretion to administer penalties. This is considered unconstitutional, as discretion in terms of administering a penalty consequent upon a finding of guilt is reserved for the jurisdiction of the court.[1] (A distinction is however to be made where the penalties are fixed and no discretion is required to be exercised.)

In short, drafting legislation must take into consideration the existing laws and whether it is intended to repeal inconsistent provisions by the new legislation. Consideration must be given to financial implications and whether the new legislation has implications for additional staffing. Thought must be spared for whether an amendment of an existing Act may not serve the desired purpose rather than enacting a new statute and crowding our statute books. Most important among the considerations is the Constitution which is a standard sometimes overlooked in the anxiety of drafters to adhere to their instructions. Drafters who are lawyers have a duty to advise their clients when instructions cannot be complied with due to the inconsistency with the Constitution, for the written Constitutions of our Caribbean jurisdictions are the supreme law in our respective lands.

Kim C. St. Rose nee Gonsalves-Sabola is a Legislative Drafting Consultant based in Saint Lucia. Mrs. St. Rose is an attorney-at-law of 34 years and the holder of an LL.M. (Dist.) (Legislative Drafting) from the University of the West Indies. She lists among her broad legal experience the supervision of the Legislativ...